AN INTERVIEW WITH JUNE BAM-HUTCHISON

Intending to overcome the Eurocentric perspective into our institutional production, the 28th edition of Inventário Journal invited Doctor June Bam-Hutchison, our first interviewee from Africa, specifically from South Africa. Her research interests are in Khoi and San identities and social justice, critical issues in heritage, school history education, and decolonial discourse and practice. She supervises doctoral students in interdisciplinary fields, lectures on the African Studies Master's degree programs and the African Studies undergraduate Major at the University of Cape Town (UCT). She is also the Interim Director of the Khoi and San Unit at the same university2. June has held research fellowships at York and Kingston Universities in the UK for a number of years and also as visiting professor and director of ‘Sites of Memory’ with Stanford University’s overseas programme for 6 years. The interview with June Bam-Hutchison recovers some points discussed in her paper Lalela: occupying knowledge practices and processes in higher education in South Africa (UCT as case study) / Lalela: práticas e processos de ocupação do conhecimento no ensino superior na África do Sul (um estudo de caso da Universidade da Cidade do Cabo). Translated by Hilário Zeferino, the Portuguese version of the mentioned text integrates the 28th edition of Inventário Journal. It is relevant to declare that this interview was possible because of the support given by Ana Lígia Leite e Aguiar, the associated Professor of Brazilian Literature at the Federal University of Bahia (UFBA). She is one of June Bam's postdoctoral students at UCT (2020-2021). This institutional collaboration promotes reflections on the past and present of South Africa, marked by transformative practices of resistance against the violent impacts of European colonialism across the post-apartheid country, especially concerning to Khoi and San indigenous people. This context has a lot in common with the process of colonization and its effects on Brazilian contemporality. Furthermore, this interview can work as a resource to understand the South African landscape through a non-hegemonic view. It also can be productive for humanities and social sciences scholars. 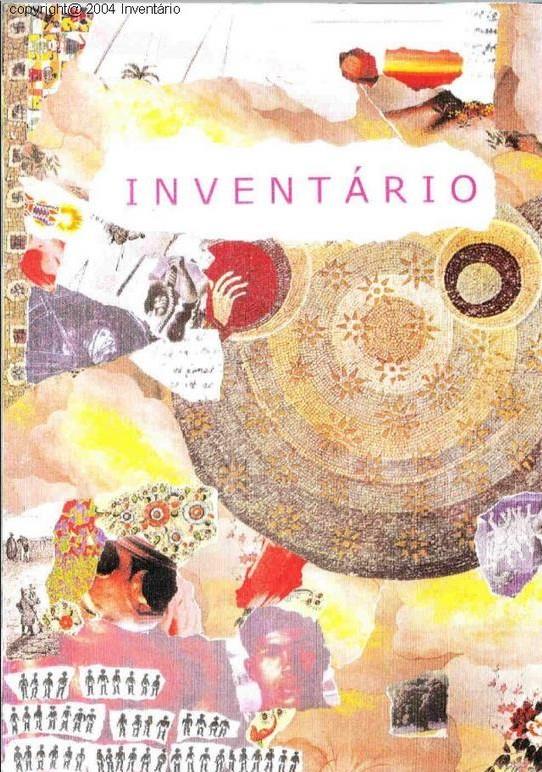